We are Spiral corrugated steel pipe suppliers. Please feel free to contact us if you are interested in our products. 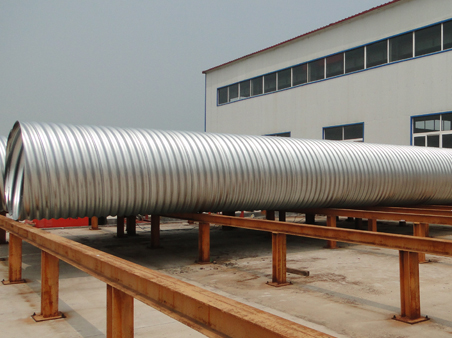