The metal expansion joint is a kind of flexible structure set on the vessel shell or pipeline to compensate the additional stress caused by temperature difference and mechanical vibration. Variety introduction :

Stuffing box is used to seal the inner and outer casings. When in use, keep the pipes at both ends moving on an axis. A guide bracket is arranged at both ends of the expansion joint.

The advantages of the utility model are small flow friction resistance to the fluid, compact structure, poor sealing performance and large thrust to the fixed support. The sleeve expansion joint is mainly used for water pipes and low-pressure steam pipes. 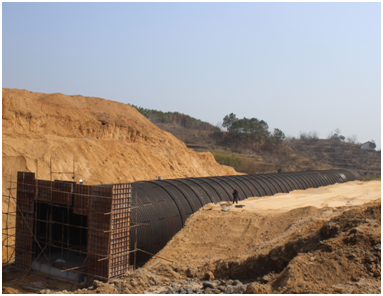 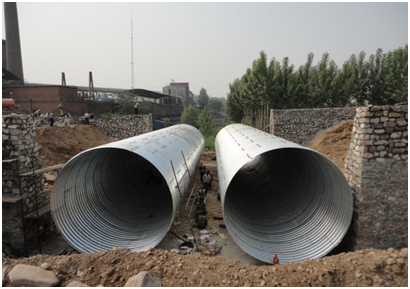 Previous: Do You Know About The Corrugated Metal Pipe?

Next: The Advantage of Corrugated Steel Pipe