How to Solve The Problem of Metal Bellows Sealing?

Solution to the sealing problem of metal bellows:

Metal corrugated culvert pipe is a kind of multi-functional thin-walled shell parts with transverse bellows and flexibility, which can produce axial, angular, lateral and combined displacements under the action of external forces and torques. It is widely used in machinery, aerospace, petrochemical, electric power, automobile, ship and nuclear industries.

The usage of metal bellows mechanical seal was fully investigated by bellows manufacturers, and the failure seal was fully analyzed from the aspects of structural design, material and auxiliary system layout, and three major problems were found.

2. Metal corrugated pipe assembly loses its elasticity. In the actual use process, in order to achieve the sealing function in high temperature, high pressure state, contact bellows seal generally use a large amount of compression, so that the sealing end face ratio pressure will be greatly increased, friction pair of end face wear serious, and generate a lot of friction heat. If friction heat cannot be taken away in time, under the long-term action of high temperature, the bellows stiffness or elasticity will gradually reduce or even disappear, that is, the bullet is lost, and the higher the temperature, the greater the load, the faster the bullet is lost. If the bellows lose their elasticity, the sealing end face is opened immediately under the medium pressure, that is, a large number of leakage occurs. 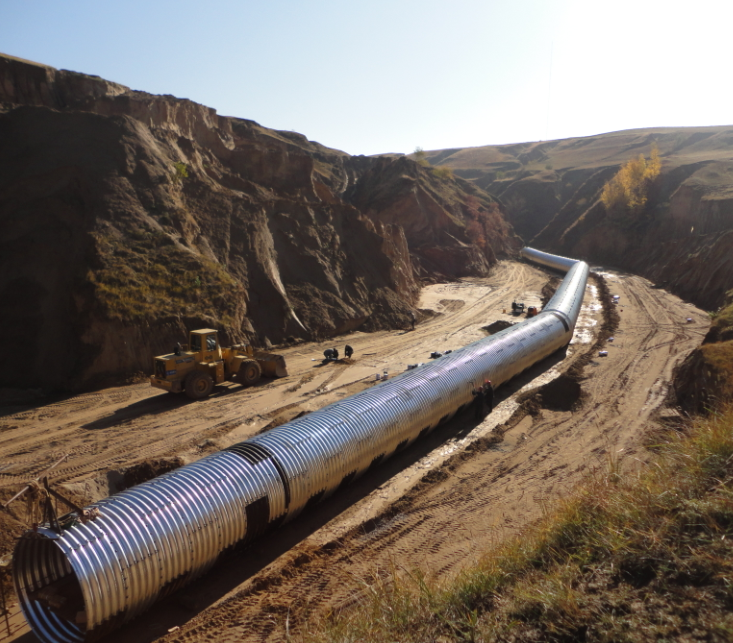 Some domestic corrugated pipe factory has used the rubber ring 0 outsourcing one or two layers of tetrafluoroethylene, this structure on the one hand, solves the tetrafluoroethylene 0 ring elasticity bad problems, at the same time solve the problem of deformation of the rubber seal ring 0, aging, to this kind of ring, we conducted on pumping test, the result is good.

2. It is suggested to promote the use of metal bellows mechanical seal in the refrigeration industry.

3. The wide application of metal bellows mechanical seal in refrigeration industry not only has practical significance, but also has long-term economic benefits.

Next: Category, application and problem solving of metal bellows